Skip to the end of the images gallery

Skip to the beginning of the images gallery

The last thing you need is one that looks exactly like your ex. On a second thought, it's too early perhaps to end it. You two did look great together, your iPhone 4 and you. In fact you still do.

But let's go back and start at the beginning. Every year, a new iPhone is raising the bar for the industry. Usually, it's half a point up - a full point on special occasions. The iPhone 4 was such a special occasion. The iPhone 4S is the half-point type. There probably is nothing special about it. At least, not on the outside.

No, we didn't mean that. The iPhone 4S is still one of the best looking smartphones we've seen. There's just nothing new on the outside to suggest the amount of work done on the innards. And the iOS 5 is only half of the story.

The iPhone 4S is promoted to the dual-core league and has more powerful graphics. There's a major boost to imaging too, with 8MP stills and 1080p video. And on top of it all, Apple try to take voice recognition to a new level with Siri. All in all, the iPhone 4S is a completely different phone under the hood. A brand new device that has been developed for months. 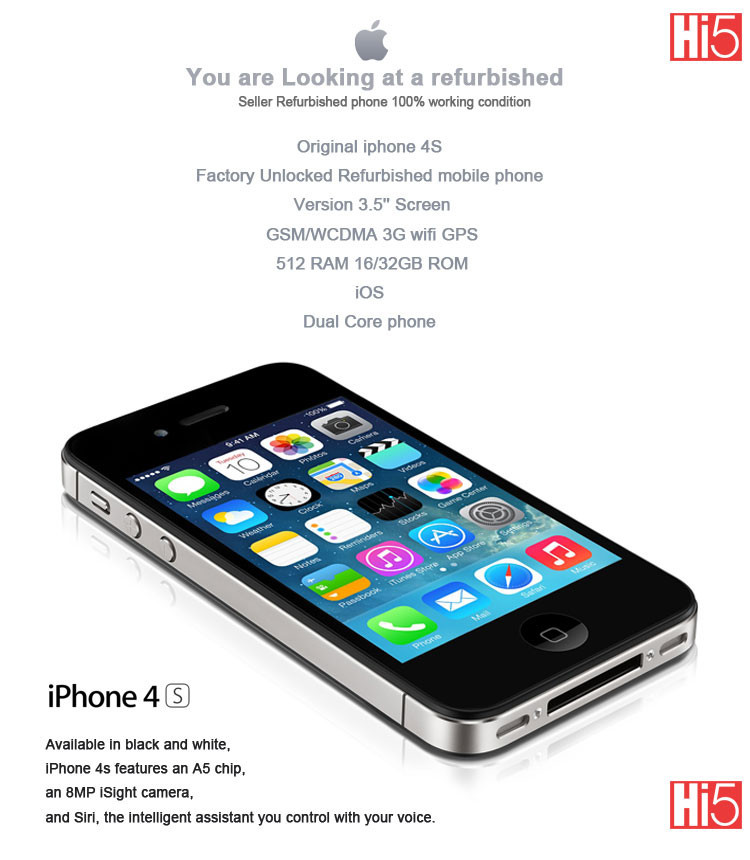 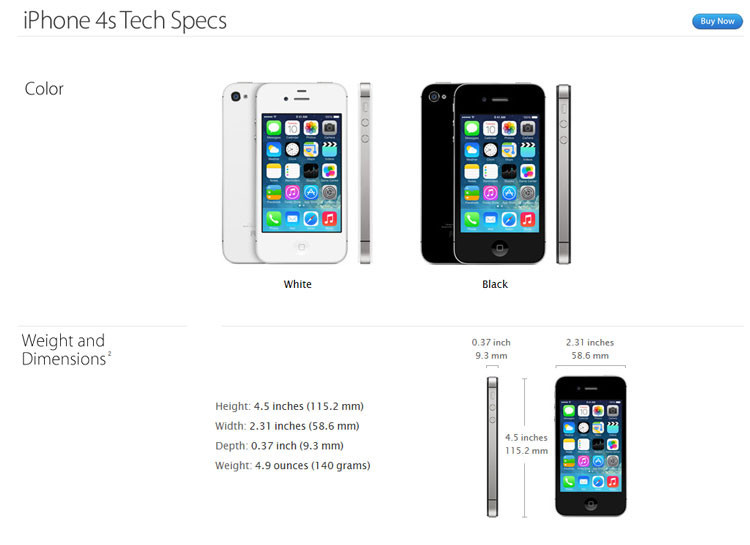 Write Your Own Review

Page
Compare Products
Compare
Clear All
You have no items to compare.
We can't find products matching the selection.
Related Products